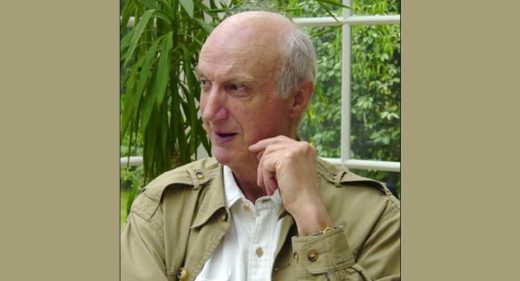 Born in 1930, before the war, Antony Reynell went from Rugby to New College, Oxford, as a Classics scholar.  He taught Classics and English Literature at Marlborough (and later Philosophy to the sixth form) from the late 1950s until 1981. He and his wife, Diana, lived on the High Street in the 1960s and 70s, […] 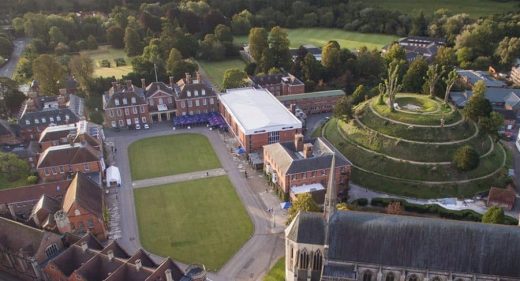 Sir Nicholas Goodison (C3 1947-52) will be remembered for a distinguished career in the City, notably for undertaking the reforms to the London Stock Exchange, known as ‘Big Bang’ and as a passionate supporter of the arts. After securing the future of the stock exchange, Goodison became chair of TSB Group, the sixth largest high […] 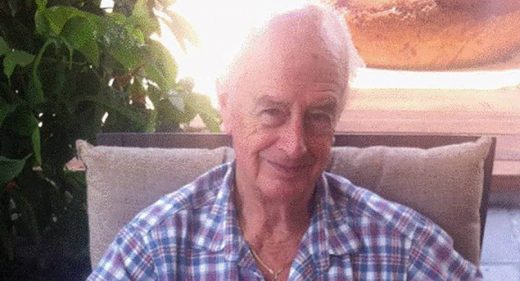 Richard Oswald Hobday (B2 1944-48) ‘Dick’ came to the West Indies, having spent his teenage years in England during WW2. An outstanding pioneer and leader of the accounting profession in the Caribbean, he was President of the Institute of Chartered Accountants of Trinidad and Tobago and head of Pannell Kerr Foster for the Caribbean. Dick loved cricket […] 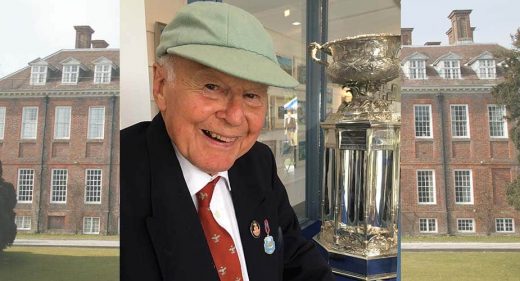 One of the joys of being the Secretary of the Marlburian Club was meeting so many outstanding OMs over the years, one of whom was John Worlidge. He was always an extremely modest man, but proved a natural at school before joining the Royal Engineers for National Service, where he won the award as the […] 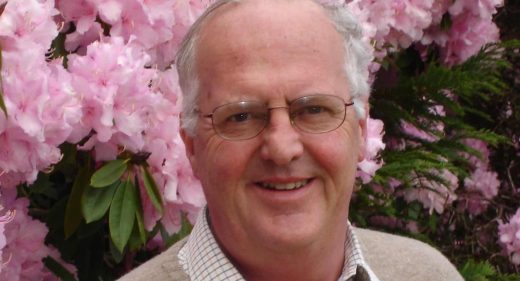 Simon Andrew Buxton Ward (B3 1965-70)  11 June 1952 – 20 April 2021 Simon had an idyllic childhood in Windsor Great Park, where his father was Chaplain to HM the Queen and after Prep School at Scaitcliffe, went to MC at the age of thirteen. His were happy days at Marlborough, where cricket and escapes […] 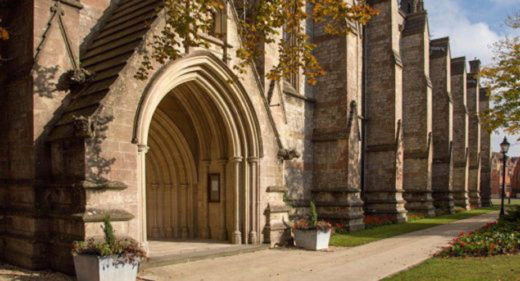 Lt Col Neil Lockhart, son of General Sir Rob Lockhart KCB CIE MC, was born in Edinburgh on 1st June 1925 and died in Gillingham, Dorset on 1st May 2020. He was educated at Cargilfield School, Edinburgh and Marlborough College, where he represented the school at rugby and cricket. On leaving school in 1943, Neil […] 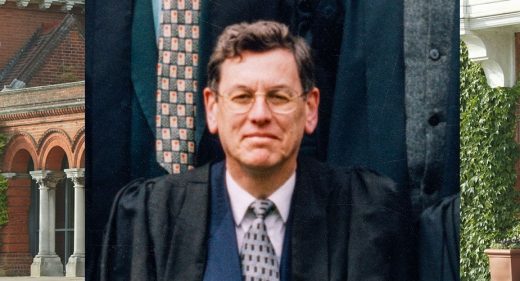 We are very sorry to share the sad news that David Williamson, Bursar of the College from 1994-2009, passed away on Saturday 22nd May after a long period of illness. David was an exceptional individual and colleague who kept in close contact with the College community post his retirement. We offer our sincere condolences to […] 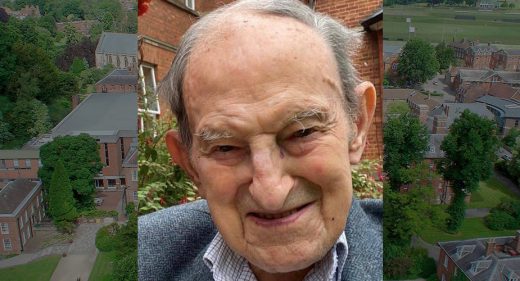 Walter was one of the last surviving OMs to have attended the College during World War II. He had vivid memories of travelling by train from the family home in Taunton to the old Marlborough High Level Station via Savernake and of sharing the College facilities with the City of London School, whose pupils had […] 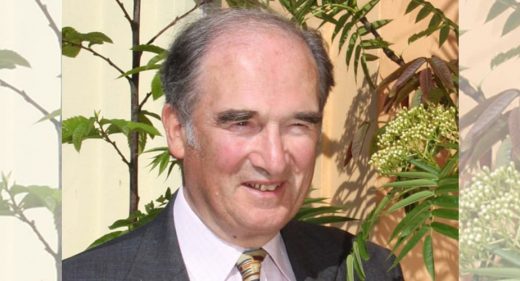 His Honour T W Cain CBE QC TH (C1 1949 -53) Constitutionalist and Conservationist. William Cain was the First Deemster (Chief Judge) and Deputy Lieutenant Governor on the Isle of Man from 1998 to 2003 during which time he greatly enhanced the judicial reputation of the Island. The son of a former Second Deemster James […] 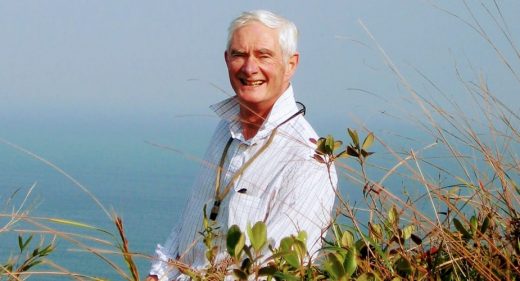 Michael joined C1 in 1951 where he developed a lifelong love of learning and independent thinking. He especially relished being encouraged to bike around the county on birdwatching expeditions, and indeed spent his final months happily rediscovering this part of Wiltshire. Mike always regretted that he had not been able to spend longer at Marlborough, […] 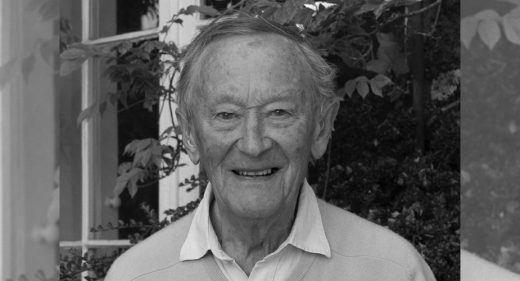 “When, in his late forties, he was asked how he felt about spending all his time with children as a headmaster, my grandfather Douglas Garrad, said: ‘I don’t see children, I just see people.’ For his former pupils at Hawford Lodge which he founded in 1955 and ran for 30 years, his family and for […] 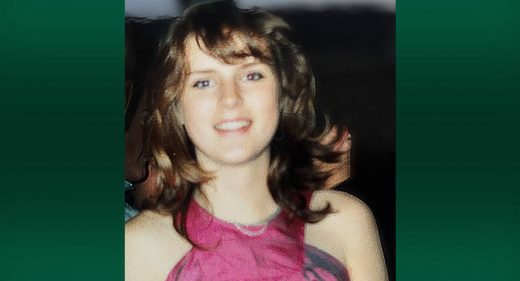 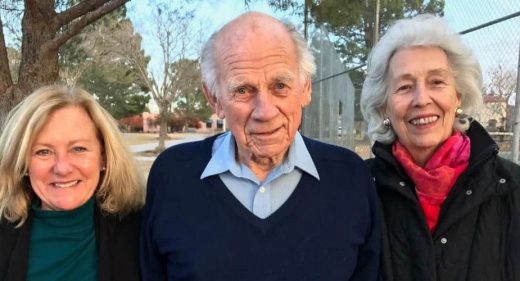 We are sorry to announce the death of Geoffrey Campbell Marlow (PR 1936-39) on December 31, 2020, at the age of 98, just a month away from his 99th birthday. Geoffrey left Marlborough College in 1939 to go to the Camborne School of Mines in Cornwall. In World War II, he served as an RCAF […] 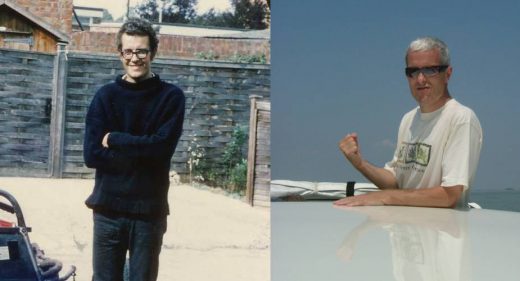 It is with sadness that we learnt of the death at home of Sam Beale, aged 73, on Friday 12th February. Dr Sam Beale worked for most of his career with Rolls Royce and was Head of Technology Strategy for Rolls-Royce until his retirement in 2007, and was a visiting Professor in Innovation at Cambridge […] 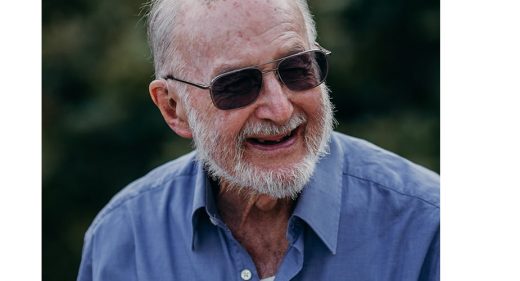 David (RDB) Hughes was born in Burma in 1930 and while his parents remained in the East until 1945, he was looked after by his grandfather, Major General Sir WGL Beynon (LI 1880-84), who brought him to Marlborough. There he developed a keen interest in Natural History and particularly enjoyed the freedom of being able […] 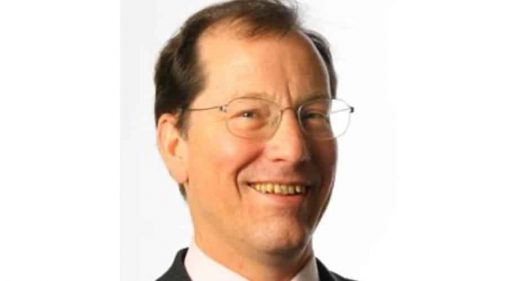 We are sad to announce the sudden death of Stephen Borthwick (CR 1984-89) on December 16th 2020. Stephen was Head of Physics at Marlborough. He left Marlborough to take on the role of Deputy Head at Bishop’s Stortford School. In 1994 he became Head at Aldenham School followed by the Headship at Epsom College from […] 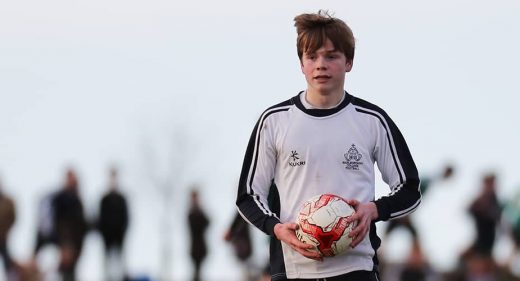 The tragic death of Hugo Yaxley aged 20, after a car accident on Monday 16th November 2020 has shocked and saddened the Marlborough community. His funeral was held on Monday 14th December and a tribute read by his best friend Harry Heneage (SU 2014-19) is available to read here together with the Order of Service. […] 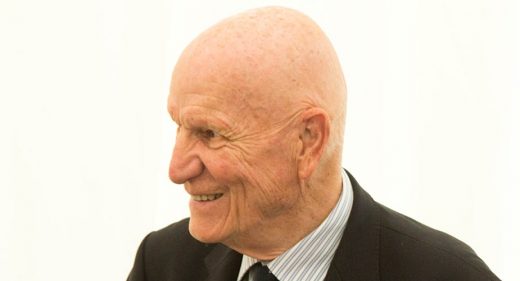 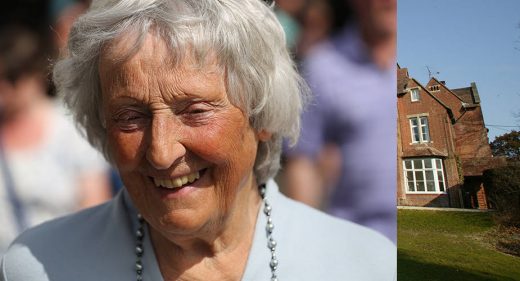 Helen died on 19th October 2020 aged 85 after a short illness. She was the well-loved wife of Frank McKim (CR 1957 – 92) and provided Sunday roasts, chats and support to the boys and girls of Barton Hill while he was housemaster there. Her role as “housemaster’s wife”, she felt, was one of emotional […] 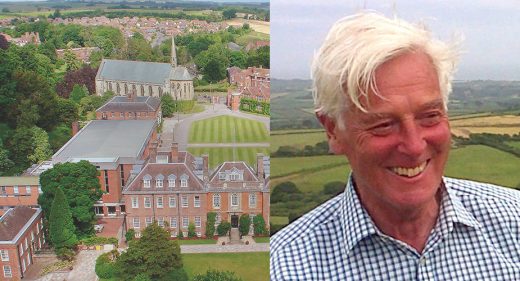 My father, Charles Ivan Backhouse (B2 1948-52), was born in Penzance in 1934 and later educated at Marlborough College where he developed an interest in science and going into medicine, encouraged by both his grandfathers, Dr E Edwards and Dr CF Backhouse. He obviously laid down some lasting memories as when my brother Roger went […] 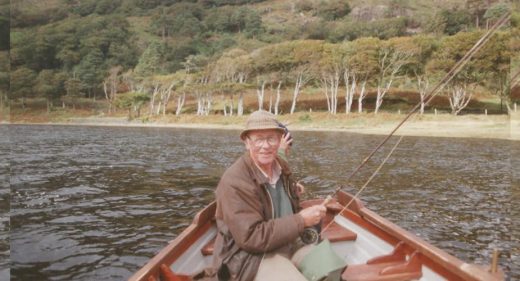 Known as Sandy, Ernest Sandford (C2 1937-42) died in August 2020, aged 97. After leaving Marlborough College in 1942, Sandy was due to go to Cambridge to study Classics but instead signed up to the Marines where he served mainly in Italy before traveling to India for training in preparation to fight in Japan, a […]