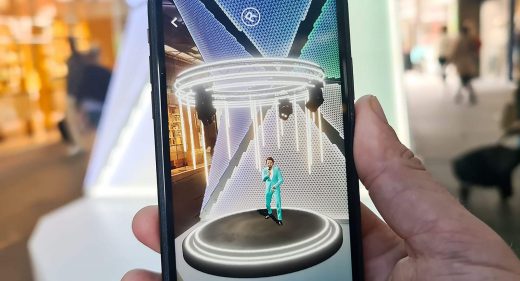 Pip Brignall (LI 2002 – 07) graduated from Drama Studio London in 2013 (with Newcastle University in between) and has been working for the last eight years as an actor and producer with a particular focus on immersive, interactive and site-specific theatre. In 2017, he partnered with a friend from drama school to set up […] 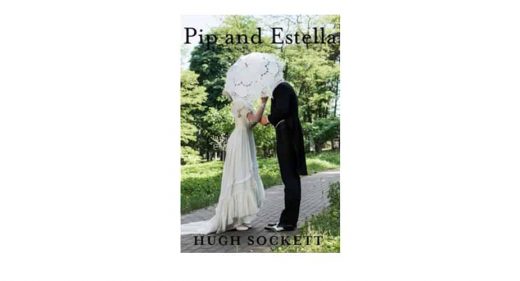 Hugh Sockett calls what he has done since retiring “a bit cheeky.” “Daunting” is another word for it, Sockett, who taught political science and morality in education, has written a sequel to Charles Dickens’ 1861 classic novel, Great Expectations. And not just a sequel, but a trilogy. Yes, three books. And it’s his first attempt […] 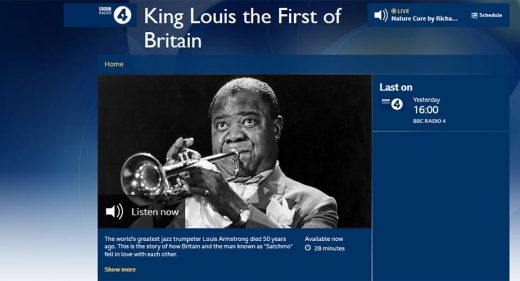 King Louis the First of Britain

Produced by Lewis Borg-Cardona (BH 1973-77), King Louis the First of Britain, the story of how Britain and the man known as “Satchmo” fell in love with each other, was aired on Radio 4 on 6th July and is now available on iPlayer. 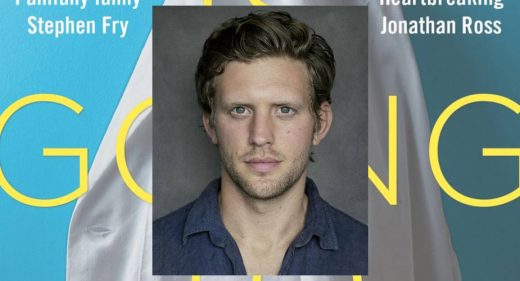 Tom Durant-Pritchard (TU 2001-06) is to feature in the BBC adaptation of Adam Kay’s This is Going to Hurt. He plays the part of Greg, Adam’s best friend. The show will be aired later in the year. 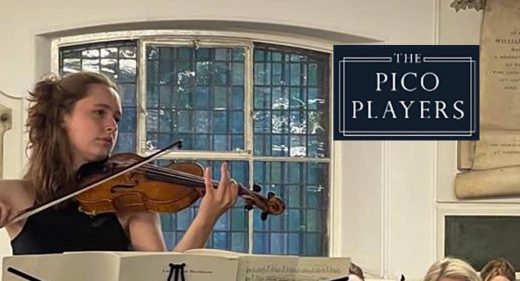 The Return of the Pico Players

After a lengthy absence, The Pico Players, Rosie Wintour (MM 1996-2001) are delighted to be reunited and performing once again. They are recording a series of short concerts with some wonderful soloists which they will be sharing for a limited time on their YouTube Channel. Their first performance is Beethoven’s Violin Concerto with Freya Goldmark. 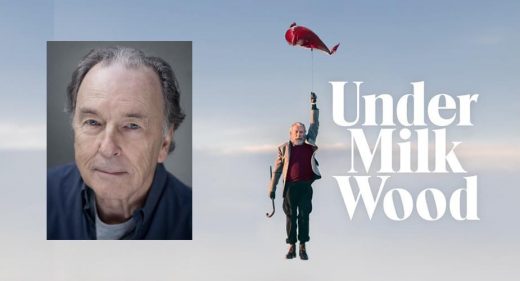 Michel Elwyn (B3 1956-61) wrote to us to tell us that he is back at the National Theatre in the final week of rehearsal for Under Milk Wood. The performance will be the reopening show in the socially distanced, reduced capacity, Olivier Theatre from June 16th to July 24th. He is playing assorted characters (Mog […] 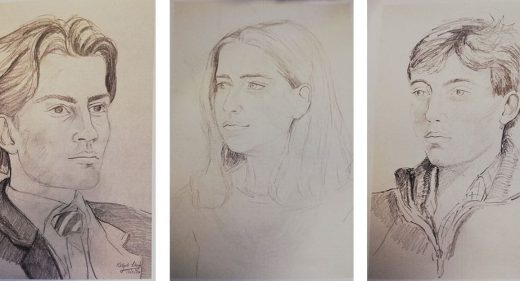 If you are near Marlborough during June, do drop in to the Mount House Gallery to see the latest exhibition by artist-in-residence Katyuli Lloyd (MO 1998-2003). Katyuli conceived of “Marlborough in 100 Portraits” after the first Covid Lockdown. “The idea of portraits and celebrating people, in the context of lockdown and having not been able […] 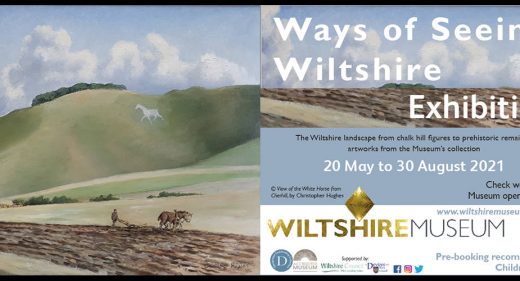 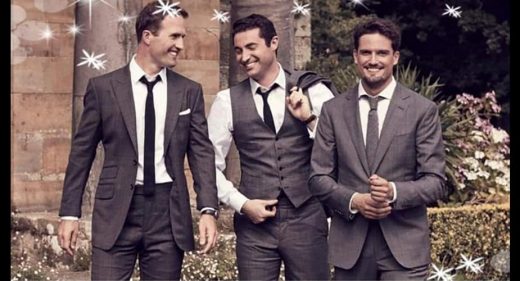 Ollie Baines’ singing trio, Blake, were interviewed by Claire Carter on BBC Radio Somerset this morning, their first interview in 14 months. They will be playing at the Taunton Brewhouse on 24th June 2021. The interview is on the iPlayer. Follow them on Twitter to keep up to date with their news. 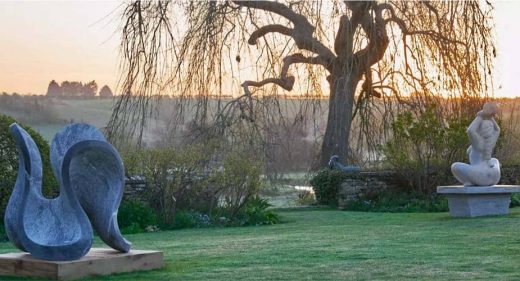 Having had to miss the bi-annual exhibition last year due to the pandemic, Rosie Pearson (SU 1974-76)  on form, has returned to Asthall Manor this year, albeit on a smaller scale. on form was born in 2000, when Rosie Pearson commissioned Anthony Turner to make two pumpkin-like finials for the Asthall Manor gateposts. She wanted something with character, […] 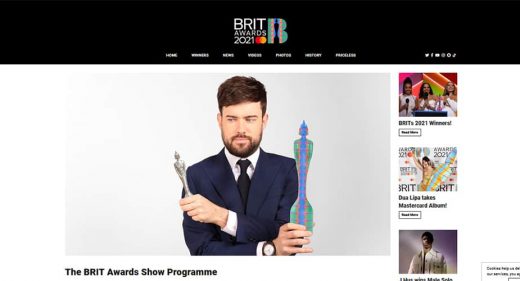 Jack Whitehall at The Brits

Jack Whitehall (B1 2001-06) hosted the Brit Awards last night in front of a crowd of 4,000. 2,500 of which were key workers invited to attend. The awards were the first large-scale indoor event to be held as part of a government-led research programme into how crowds can return safely to events. The winners were […] 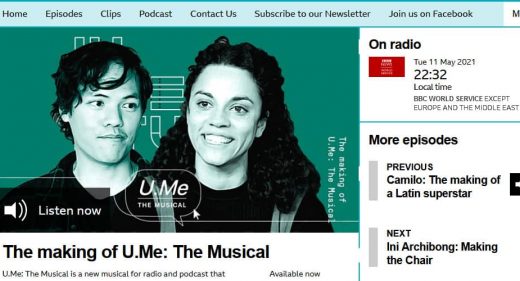 Lewis Borg-Cardona (BH 1973-77) has had a busy time recently as three programmes produced by him have their releases this week. The first, U.Me The Musical a new musical romance podcast series set in a locked-down time of pandemic. The first three episodes were released on Monday 10th May, then one episode per day is […] 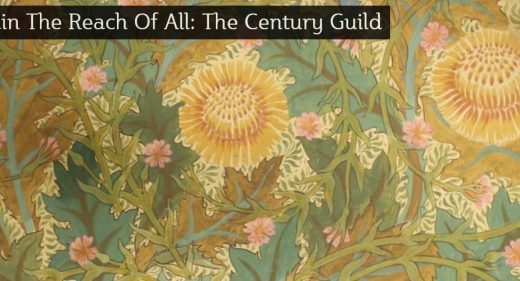 Within The Reach of All: The Century Guild – An Exhibition

The William Morris (Aa 1848-51) Gallery is hosting an exhibition, Within The Reach of All: The Century Guild.The exhibition will explore the Century Guild’s key figures, who include OM designer, Selwyn Image (C1 1864-68).”It is the first exhibition in 20 years to explore the pioneering aesthetics and lasting legacy of this influential association of artists, […] 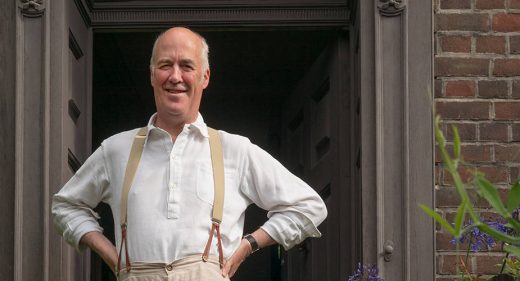 “The Transformation of the Art Museum” with Charles Saumarez Smith

At 7pm (GMT) today, Charles Saumarez Smith (C1 1967-71) will be giving a lecture on the “The Transformation of the Art Museum“. “Over the past year, the ongoing global pandemic has dramatically shifted our relationships to museum spaces and changed our understanding of what an art museum is and can be. In this lecture, Charles […] 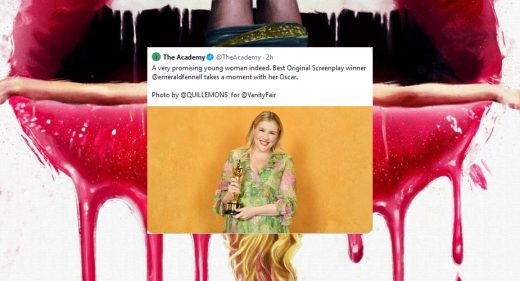 Fantastic news as Emerald Fennell (NC 1998-2003) wins the Oscar for Best Original Screenplay! You can see her full acceptance speech, in which she thanks her first son for waiting until the filming was complete to be born (and Zack Morris from Saved by the Bell!) here. We could not be prouder! Well done Emerald! 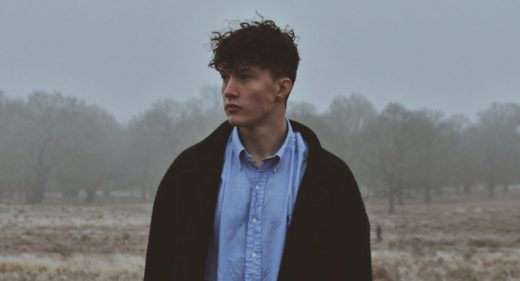 Congratulations to Freddie Elmberg (BH 2013-18) who has recently signed to singer-songwriter Jamie Hartman, Milk&HoneyLA and White Rabbit Records LA. His single, Feel Again, was released in November 2020. You can hear it here. 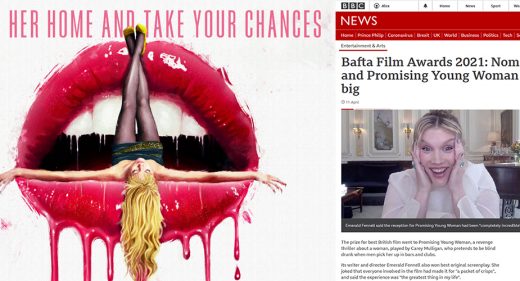 Many congratulations, once again, to Emerald Fennell (NC 1998 -2003) for her BAFTA awards for Outstanding British Film and Original Screenplay for Promising Young Woman. 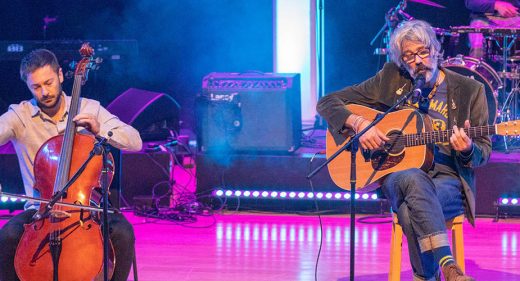 Congratulations to Damian Katkhuda (B1 1983-87) whose band, The Mostar Diving Club (pictured above performing at our Celebration of the Individual concert in February 2020), signed a new contract with BMG last week. We look forward to hearing his new music soon. 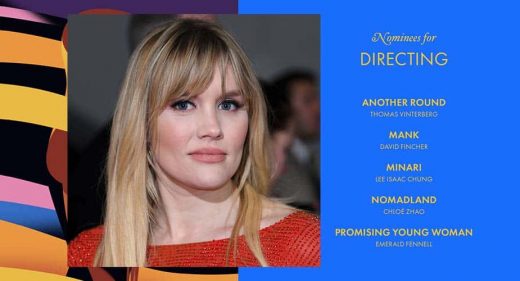 Our congratulations to Emerald Fennell (NC 1998-2003) continue as she is nominated for a Best Director Oscar. Her film, Promising Young Woman, is also up for Best Film, Best Actress, Best Original Screenplay and Best Editing. 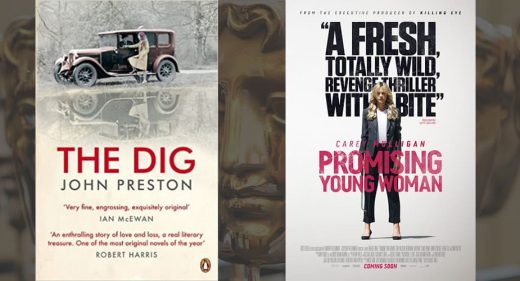 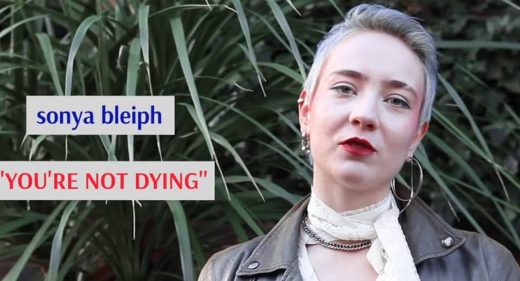 Sofya Vakhonina (LI 2015-17) sent us in the following news about her short film project, “You’re Not Dying”. “I am a London-based director (pseudonym in the industry Sonya Bleiph) and currently in development of a short film ‘You’re Not Dying’. The film aims to reveal the interplay between autonomy and vulnerability in toxic relationships. Based on true […]