This term’s Marlburian Monday, entitled ‘How a Conservation Movement in Kenya offers lessons for us all’, was given by Peter Martell (LI 1992-97).

Peter spoke about a community conservation movement in northern Kenya which through its work has helped to build peace and drive social, environmental and political change in the area. Peter, who spent over 15 years in East Africa for the BBC and the French news agency AFP, told the story of a conservation movement creating change at scale to entire ecosystems. This fascinating story includes tales from tracking elephants through the bush to gun battles with bandits and treks through Al-Qaeda territory. 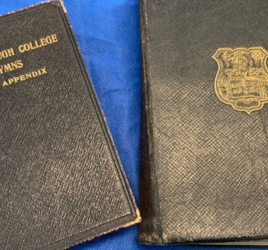 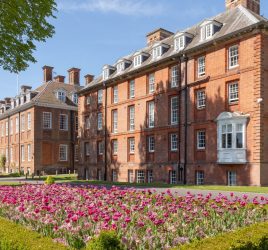 Marlburian of the Year award 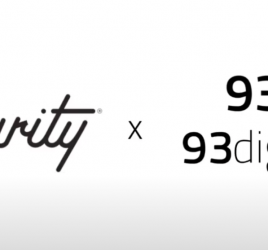