Ways of Seeing Wiltshire exhibition at Wiltshire Museum, Devizes, featuring artwork by Christopher Hughes (CR 1920-46) is on from 20th May to 30th August. The exhibition focuses on the Wiltshire landscape from chalk hill figures to prehistoric remains.

Christopher Hughes was Head of Art at Marlborough College from 1920 to 1946. Having been in the Wiltshire Regiment in the First War, he taught at the College between 1919 and 1946, becoming Commanding Officer of the Officers’ Training Corps at the College in 1927. It was unusual in the world of public schools at this time, indeed possibly unique, for a man in this position to also hold this post and that of Head of Art. During his tenure the Art School was housed in the Garnett Room in the Museum Block. In addition, Christopher Hughes became Mayor of Marlborough in 1935 and exhibited with the Royal Society of Painter-Printmakers in London on nine occasions.

There can be no doubting the great enthusiasm that Christopher Hughes had in his teaching and he made his mark in an extraordinary time at the College. So many enduring figures connected with the Arts emerged at this period. Derek Hill CBE (LI 1930 – 33, one of Marlborough’s most interesting artists: https://www.marlboroughcollege.org/2020/07/remembering-derek-hill-li-1930-33/ ) appreciated Hughes’ enthusiasm, but he ‘thought him a better draughtsman than a colourist and admired [Hughes’] skills as an etcher and engraver’. (From Bruce Arnold, Derek Hill, 2010). In A.N Wilson’s biography of Sir John Betjeman CBE, observed that Hughes was ‘a friend for life’, encouraging him to ‘take an interest in his surroundings, and to capture them in line and wash. When he had children of his own, Betjeman taught them to sketch, and ‘as Hughes had taught him, how to effect a cloudy sky by blotting the still wet blue wash with a rolled up handkerchief’. 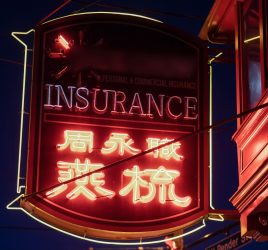 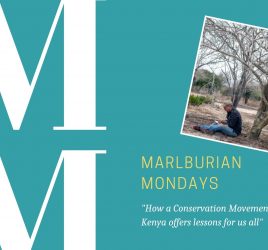