Old Marlburian representation in the Varsity match will continue after Henry Martin (PR 2011-16) was named in the squad for Thursday’s 137th Varsity match.

The showpiece occasion will take place at Twickenham (3pm) – with 22-year old Martin amongst the replacements for the eagerly-anticipated encounter.

Martin was a regular for the XV during his time at Marlborough with his performances attracting the attentions of Bath Rugby, as he went on to play for their United side. He was then awarded an England Sevens contract before taking up a place at Oxford in September 2018.

This will be Martin’s second Varsity match, following his appearance off the bench as a late replacement in last year’s 38-16 win. 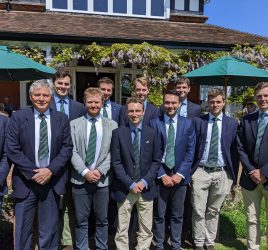 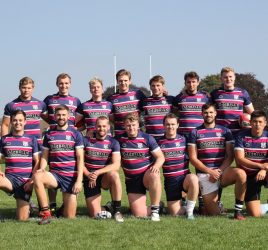